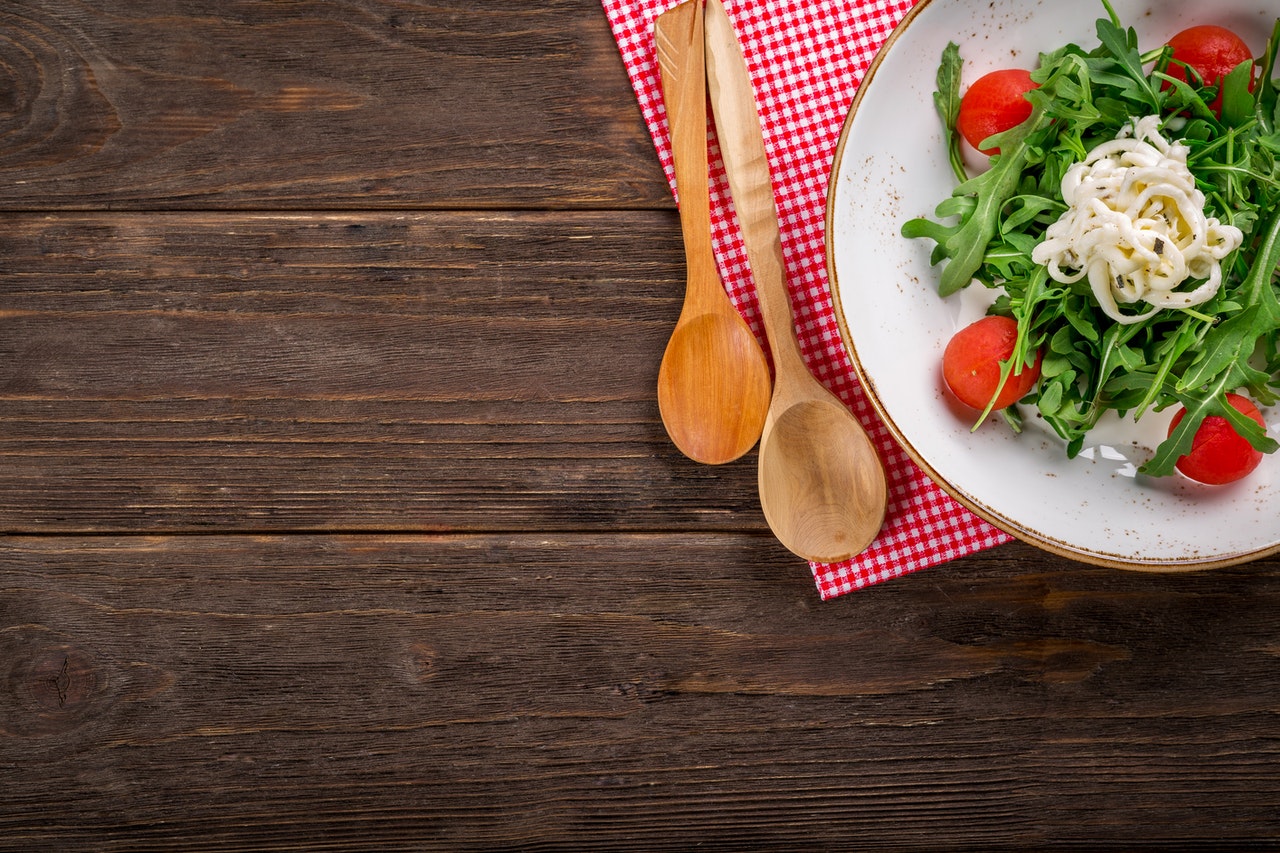 We all need help at some time in our life. I have personally been through many struggles and did not know where to turn. I was able to find the right connections and was pointed to the resources I needed. Without those people and agencies, I would probably not be where I am today.

Here at MiCAFE, I can be that helping hand to older adults who do not always know where to turn. Every client we help matters a great deal, but some clients leave an imprint on you. Mr. D is one of those people.

Thanks to our outreach efforts, Mr. D called MiCAFE looking for some help. He lives alone, has worked his entire life, and receives a small amount in Social Security, less than $800 a month. Mr. D is also a Medicare beneficiary and is paying for his Part B premium of $144 per month, bringing his monthly income to less than $700. Mr. D pays a mortgage that is slightly higher than his net income from Social Security. He tries to keep up on his utility bills and ends up falling behind on his mortgage. Mr. D explained that he had no food in his home. He stated with distress that he would buy a five-dollar pizza and eat one slice per day.

Mr. D was in a serious situation. He was stressed and did not know what he was going to do. His situation needed immediate attention, so MiCAFE helped him apply for the Supplemental Nutrition Assistance Program (SNAP), Medicare Savings Program, and Medicaid.

After the application process was complete there were a few barriers that arose. There was confusion about what documentation Mr. D needed to provide. After examining his case using MI Bridges, I was able to see Mr. D needed to provide verifications of his bank account and return the Health Care Coverage Supplemental Questionnaire he had received from the Department of Health and Human Services (DHHS). Mr. D drove across town to obtain a bank statement and luckily was able to make copies at his bank. He mailed the documents back to MiCAFE to be uploaded to his MI Bridges account.

Everything seemed to be going well until we noticed a long delay in the mail. A week went by and we had not received the documents. Then another week went by and we still had not received any packet from Mr. D. During this delay, Mr. D also missed his phone interview with his DHHS caseworker. Mr. D stated he got up early for his interview but did not receive a call. Mr. D lives in a Universal Case Load (UCL) county so he does not have an assigned caseworker. Mr. D had to call DHHS and navigate the automated menu to reach a caseworker. Mr. D called DHHS and left a message but received no return call. He tried again another day and was able to speak with a caseworker and complete his interview.

Fortunately, the caseworker he spoke with processed his case without the documents being uploaded. This was very fortunate because MiCAFE did not receive the documents Mr. D mailed until three and a half weeks after he sent the documents. This delay could have caused Mr. D’s benefits to be denied and he would have had to start the application process over again. Mr. D was becoming very frustrated because of his dire situation.

After many efforts and rigorous follow-up, Mr. D was approved for $204 per month which is the maximum food benefit issued by DHHS, full Medicaid coverage, and the Medicare Savings Program. These benefits have put approximately $348 back into Mr. D’s pocket so he can catch up on his mortgage and doesn’t have to worry about going hungry.

Although Mr. D was approved for benefits, he had to request a new Bridge card. Mr. D had to call the lost card number and navigate three confusing menus to speak with a live representative. MiCAFE staff figured out the prompts to speak with a live representative so Mr. D could request a new Bridge card. After Mr. D requested his Bridge card, the mail delay struck again. His card did not arrive within 5 – 6 days but took 8 days to arrive.

Since Mr. D needed food quickly, another MiCAFE staff member jumped in to help. The MiCAFE staff member found several food banks in the area that could assist Mr. D with getting some healthy food that would last until his Bridge card arrived. Thanks to a team effort between MiCAFE and Mr. D, he is able to afford food and finally feel a burden lift from his shoulders.

Mr. D has stated how grateful he is for MiCAFE and how he truly appreciates our dedicated efforts. Without MiCAFE, Mr. D is not sure what he would have done or how he would go on living. Mr. D is a true example of why we do what we do here at MiCAFE. Every person deserves dignity, compassion, and the right to healthy food.

If your resident or client would like help applying for or renewing their benefits through MI Bridges, or if they have questions about their benefits and are unable to contact their MDHHS caseworker, call MiCAFE at 877.664.2233. 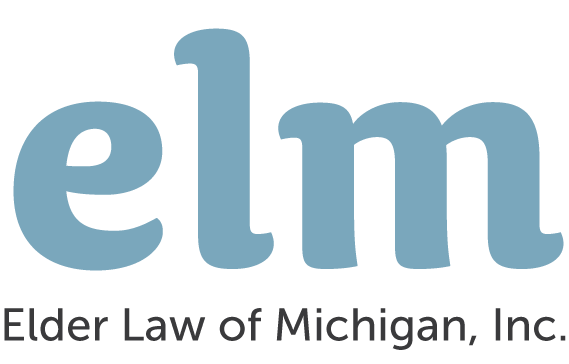